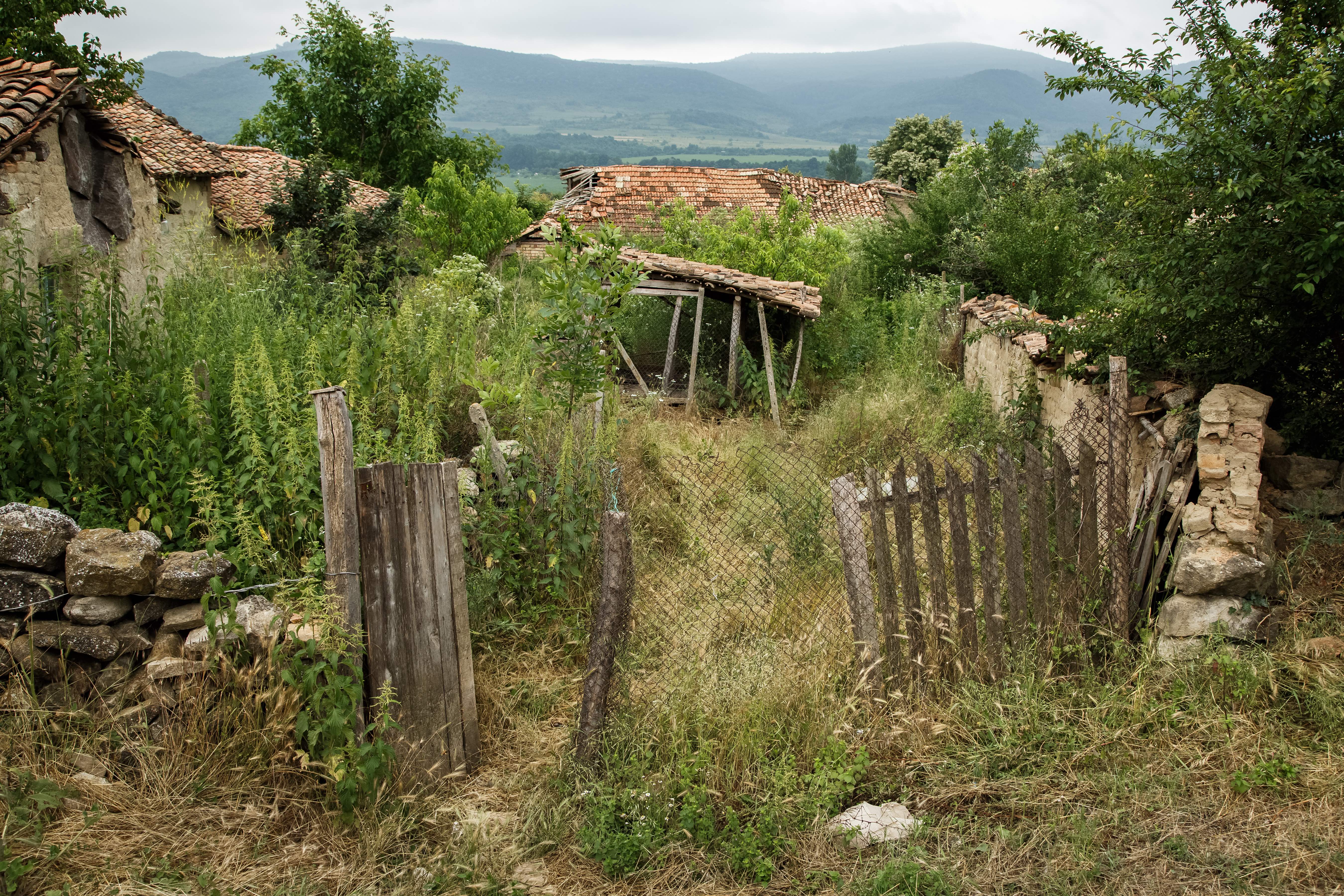 Sight Specific is an exhibition of a selection of nine recent graduates from St. Kevins College of Further Education, Crumlin. The work is an offshoot of recent Graduate Exhibition of work which is developed as part of the Fetac Level 6 course in Photography.
The group-show consists of projects undertaken throughout the year and offers a wide range of topics and subjects:
Jialin Long’s project explores a little known condition called trypophibia – documenting peoples’ reactions to an exposure to certain types of photographs. Jack Niewiadowski documentary on St. Itas Asylum investigates the history and character of one of Ireland’s most contestable institutions. Sarah Kennedy’s long term project on her twin brothers represents the subtleties of their unique individuality, as well as the identical similarities that they share. Ivaylo Petrov documents the post-communist decline of a rural region in Bulgaria. Adrianna Deron’s collaborative project offers a new insight and a new perspective on the world of deaf individuals. Elizabeth Finnegan’s ‘buried’ portraits of people working in bogs, and Adrinne Clifford Johnston work is based on an unknown and hidden Neolithic site on Brewel Hill in Co. Kildare. While Amanda Lynch’s photographs evoke a feeling of 24 hour party rebellion – the joys of mischief, debauchery and experimentation of people in their early 30’s, Kasia Michalak’s work is based on people who have a passion for rock climbing.