Ste Murray, My Mistakes Were Made For You 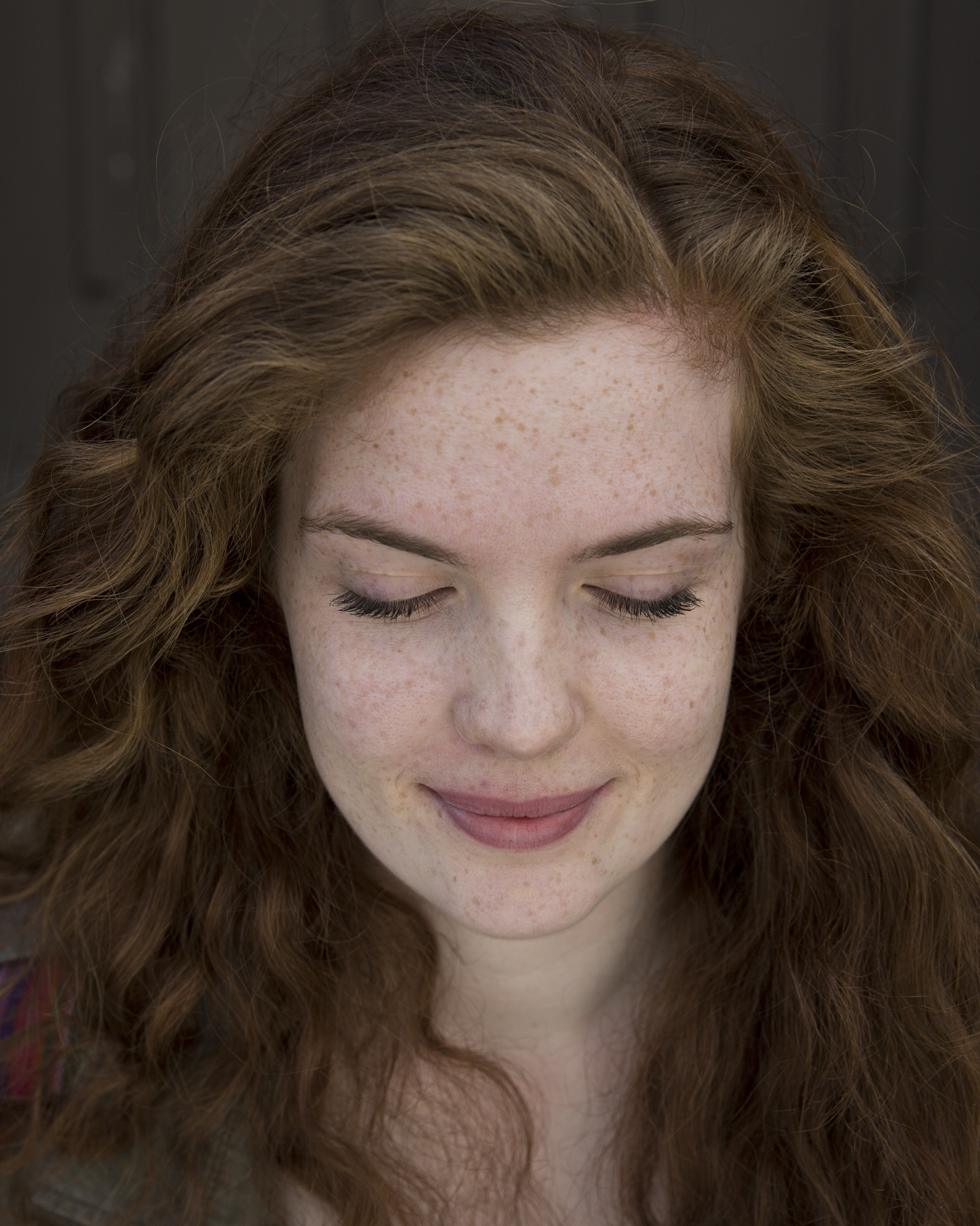 Accidents happen.
Unintended, unforeseen, sometimes they’re the last thing we need. And sometimes they produce results we could never have imagined. With the various developmental stages that multimedia work undergoes, there are often consequences inherent to the process which can be as creatively valuable as the final product itself. These unintended fruits of experimentation are quirky and unpolished, but nevertheless intriguing.

This exhibition is an exploration into an archive of diverse and multi-disciplinary projects by photographer and actor, Ste Murray. Curated from a selection of harvested hard-drives and gathered gifs, each shot has been (re)approached as a single viewpoint within a broader body of work. Having studied architecture and being self-taught in many areas, Ste is guided by mistakes and has been trained to focus on the doing, not just the done.
The show consists of a central piece based on the inadvertent moment – as found in the process of taking headshots of actors. Displayed alongside this, are a stop-motion piece that will expose the making of an architectural photograph, as well as a series of test-shots that show both the consistency and absurdity in shaping an image as it should be. This is a show about how an artist makes work. It looks at the idea of accidental accumulation and the creative value of process. Its about mistakes, by him, for you.

Ste Murray is a photographer and actor from Dublin. He photographs places and people, collaborating mostly with Architects and Theatre Companies to frame their vision. For Ste, the process of observation is crucial to his work. In acting, the raw material of daily routines often influences a performance on stage. This then informs an intuition with the camera, an understanding of when to capture a scene mid-flight. In architectural photography the approach is somewhat different, as a static building is brought to life by the light and people which occupy each space. In both cases, whether on stage or onsite, it’s about finding the image of things as they often are, but rarely seen. In addition to his work in theatre and architecture, Ste has been taking actors’ headshots for the past few years, developing a casual approach with natural light. Walking one-on-one around the streets of Dublin, each shoot is a search for a particular place that is itself the scene for a story: a calling card, a backdrop to characters yet to be played, and a signal of individual personalities all rolled into one.