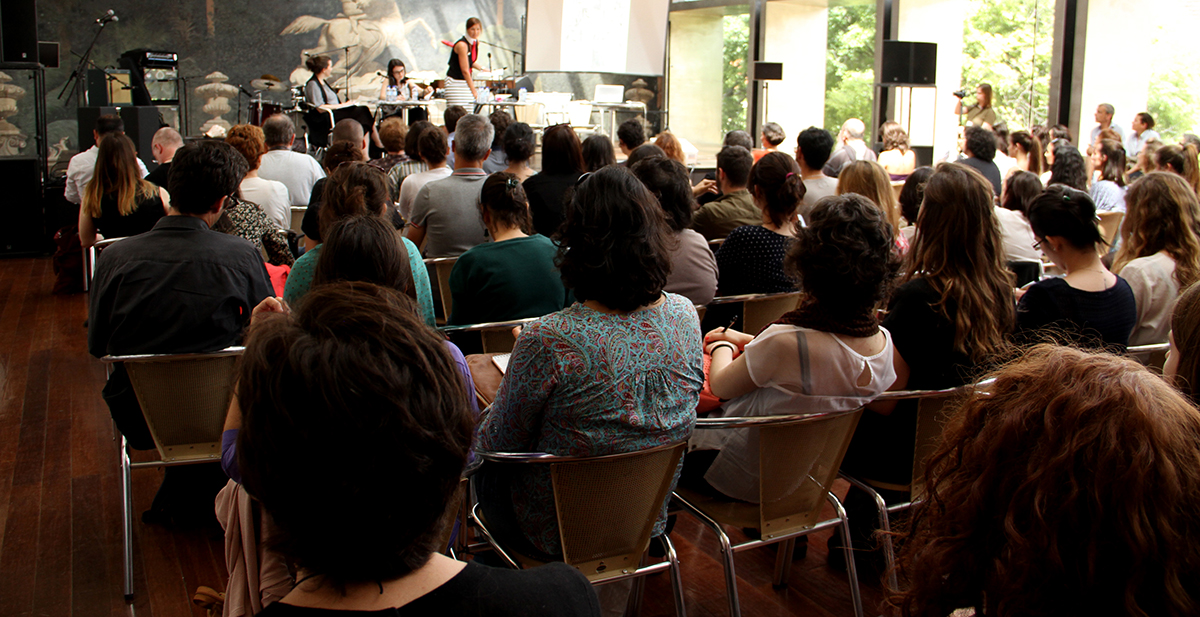 As part of the 7th edition of PhotoIreland Festival, Flâneur By Dublin brings to the streets of Ireland’s capital the commissioned works of two great contemporary photographers. Displayed in a series of large cubes, their work disperses over a metal pathway installed in Smithfield Square. These large cubes become lightboxes at dusk, creating a unique display and extending the enjoyment of this open-air gallery throughout the night.

The two selected artists for Flâneur By Dublin are Esther Teichmann (DE) and Rik Moran (UK). They both enjoyed a residency in Ireland earlier this year, engaging with the urban and rural landscape, and producing the present body of work.

Flâneur By Dublin is part of a larger project called Flâneur – New Urban Narratives. This is a new, European Union funded, 2 year long project, transforming photographers into flâneurs and requesting them to apply a new approach to their work within the urban territory. The project involves an international network of some 20 organisations from 11 different countries, and it will be presented in the 13 partner cities.

You can find out more about Flâneur – New Urban Narratives at flnr.org

No booking necessary, everyone welcome to attend