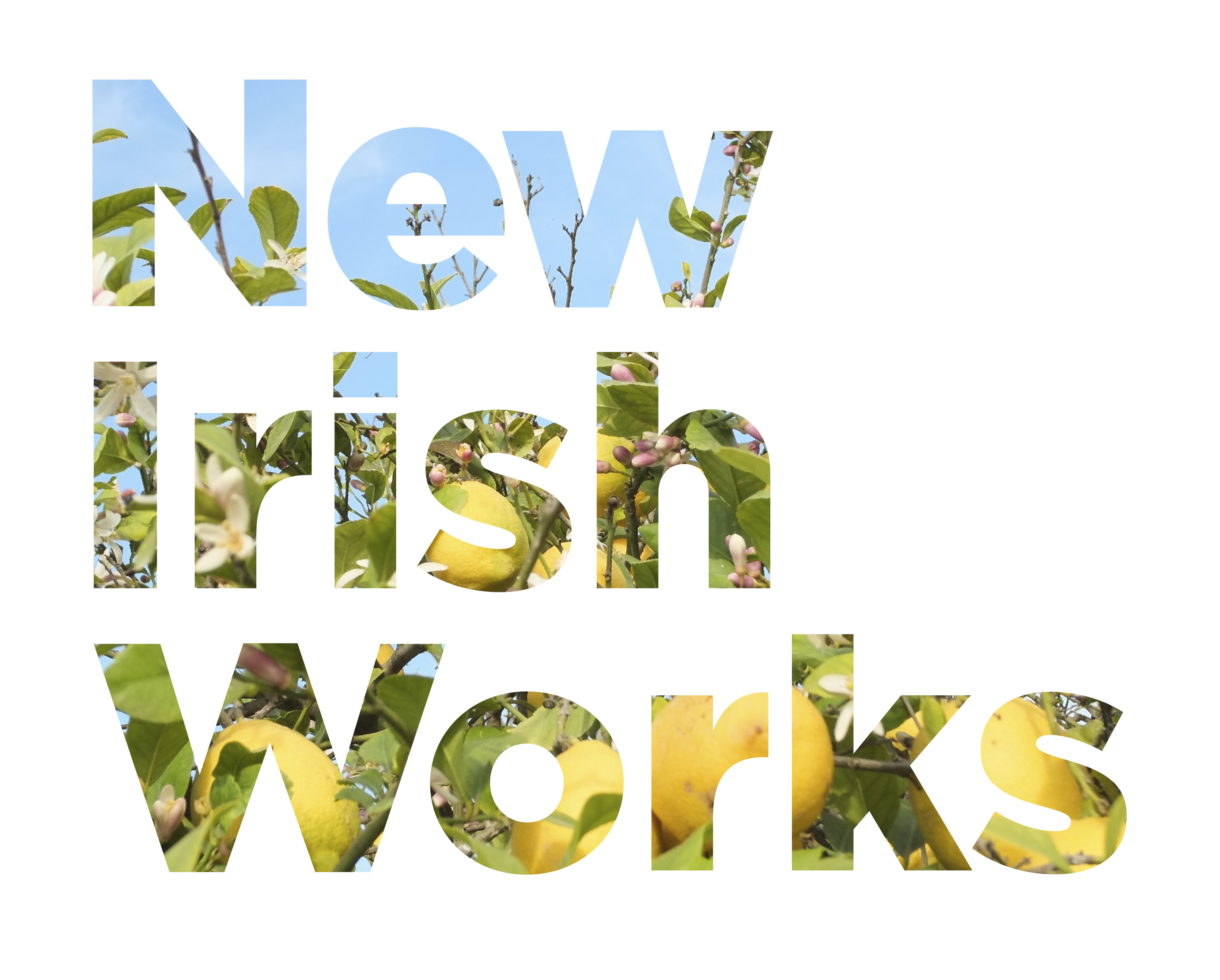 Selected by an international panel of 23 professionals, New Irish Works 2016 brings you a selection of 20 projects and 20 photographers representing the diverse range of practices coming from Ireland. New Irish Works 2016 is a year long project of 10 presentations and 20 publications that aims to highlight the great moment Irish Photography is experiencing.

Every month from July 2016 to July 2017, a special presentation will be hosted at The Library Project for two of the selected artists at a time. The presentation will include a display and a publication for each artist’s project. The two artists that will be presented during PhotoIreland Festival are Daragh Soden (Young Dubliners) and Mandy O’Neill (Promise).

Daragh Soden is an artist and a photographer from Dublin, Ireland. Currently working in the UK, he recently graduated from Documentary Photography in Newport, Wales.

His practice deals with contemporary social issues that often affect him personally. His approach to work places specific, personal experience within a universal context, using predominantly still images, but also employing the use of moving image, prose and poetry.

To date, his work has mainly dealt with issues surrounding youth and identity, whether that be the sudden death of a young boy in Nelson, parent-child relationships in Savior or the portrayal of a divided city’s youth facing austere challenges with Young Dubliners.

Young Dubliners is a celebration of the unique character of Dublin’s youth. During a time of economic struggle in Ireland, a housing shortage in Dublin and austerity measures squeezing public services and domestic budgets, the young people of Ireland’s capital are championed in empowering portraits as they make the transition to adulthood.

These young Dubliners are at a time in their lives when they will make decisions that will affect their futures and may determine the course of their lives. Yet, they are subject to forces beyond their direct control. Their futures, their fates, are not entirely in their own hands. They have already inherited circumstances of differing fortune and will inherit the positive and negative effects of actions taken by the powers that be.
The subjects of the work are united in their youth but are divided in Dublin. Young Dubliners presents young Dubliners presenting themselves, in their own environments. There is a consistent approach in empowering the subject of each photograph, however the setting varies. Around the figure in the foreground, the extent of social division in Dublin is apparent.

Young Dubliners was made with the intention of being shown (first) in Dublin around the time it was made – summer.

Mandy O’Neill is a Dublin based photographer. She has a BA in Photography from the DIT School of Media and is currently doing an MA in Public Culture Studies at IADT. She has been a guest lecturer at the National College of Art and Design and Griffith College Dublin.

Her practice involves explorations of the local and the everyday, which often resonate globally. It borders the genres of social commentary and the constructed image, with a strong emphasis on the portrait.

She has received support from the Arts Council of Ireland and Culture Ireland and her work was featured in the publication New Irish Works 2013.
Her work has been shortlisted twice, in 2014 and 2015 for the Hennessy Portrait Prize and for the Julia Margaret Cameron Award in 2012 and 2014.

She has exhibited extensively nationally and internationally, and is held in both public and private collections. Most recently she has exhibited at the National Gallery of Ireland, RHA Dublin and VISUAL Center for Contemporary Art Carlow.

Promise
Promise is the story of a school, of lessons on bar stools, pupils and politicians, a rat named Elvis, classes on the green, stifling heat in summer and damp in winter, singing, dancing, protests, rituals and a labyrinth of bureaucracy.

Gaelscoil Bharra Primary School was established in 1994 and is housed in a series of prefabricated units. As far back as 2000 an inspector from the Department of Education recommended that planning permission for a permanent school should be initiated due to the “deplorable state of the temporary accommodation”.
In 2012, the Irish government announced that it was allocating 35 million that year to replace prefabs with permanent classrooms at over 200 schools. Gaelscoil Bharra was included in this development plan.

When O’Neill started this work it was with the premise of documenting the last year of the prefabs, as building was due to begin in 2013. In March 2016 the first builders finally arrived. This work is the result of the four years she has spent documenting the everyday and not so everyday happenings at the school.

It speaks to the great potential of these young people while posing questions about the frameworks in place to help realise it. In a broader sense, it queries the ongoing rhetoric of ‘recovery’ in Ireland, and why it has taken so long to begin to resolve such basic issues. 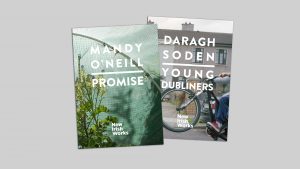 Pre-order your copies of the New Irish Works publications at www.newirishworks.com