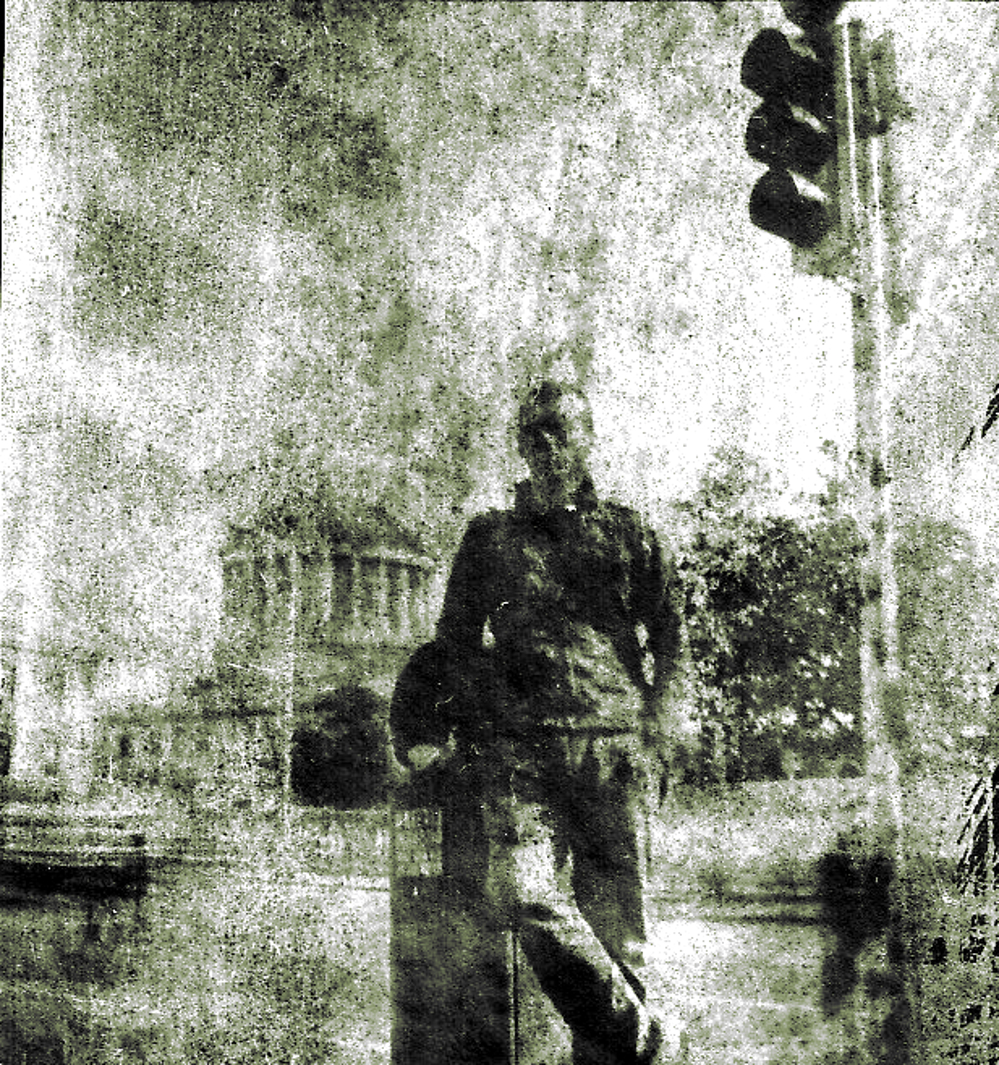 A major group exhibition of contemporary Irish photography is to be held in Dublin’s Solomon Fine Art Gallery. Landscape Rising, curated by former newspaper picture editor Jennie Ricketts, features four established Irish photographers exploring themes around the 1916 commemoration, landscapes, lifestyle and people. The work will include documentary, still life and portraiture, produced using both analogue and digital equipment. The prints will be rendered on fine art papers, metals and other fabrics, in some cases using the photographer’s own experimental methods of production borrowed from 19th century techniques.

About Jennie Ricketts
The curator, Jennie Ricketts is a former Picture Editor of The Observer Magazine, where she worked for seventeen years. She launched the Jennie Ricketts Gallery nine years ago. Originally based in Brighton, UK, she relocated to County Wicklow in 2007. The gallery represents eighteen international photographers, both on­line and in hired exhibition spaces. A recent collaboration with UK photographer Dr. Lee Karen Stow resulted in the exhibition Poppies: Women and War for Murray Edwards College, Cambridge, as part of their Women and War symposium, is currently at Liverpool Museum until February 2016 and was displayed this November at the UN headquarters, New York.

About Karl Burke
Burke lives and works in Dublin. He took up photography after training as a Solicitor who studied Law at Trinity College, Dublin and the Law Society of Ireland. Highly motivated, he undertook a masterclass in 2012 with the renowned UK photographer Simon Norfolk. Skilled in digital technology his work is experimental and abstract, often focusing on the profound effects of everyday scenarios that are recreated by manipulation in camera. His acclaimed work The Harvest of Death v2.0 examines the imagined reality of war zones by use of computer games, is a critique on the diminishing line between the two. It won the Fotofestiwal Lodz, Grand Prix, in 2013 and has been reviewed in numerous international publications including The New York Times Lens Blog and Photo District News. He has been exhibiting regularly since 2009 both in Ireland abroad.
karlburke.com

About Mary Furlong
Mary was the portrait photographer for the Alternative Miss Ireland from 1996 to its final show in 2012. Born in Dublin she began working in fashion design later returning to college to study photography. She taught photography in Griffith College, Ringsend CDVEC and St. Peters College, Killester and worked as a researcher/assistant to the Director in the Gallery of Photography. She was Perry Ogden’s photo assistant and studio manager for ten years and the co-ordinator and tutor of the Ballymun Photography Club, a Dublin City Gallery The Hugh Lane educational outreach programme. Mary mainly shoots medium format colour film specialising in portraiture, still life and landscapes. Her work has appeared in AnOther magazine, The Telegraph and The Financial Times. She also works as a community artist. Mary’s work, The Red Ribbon, 2015-16, is a series of six images from a larger project based around Irish Traveller traditional beliefs and superstitions.
missmaryfurlong.com

About Kim Haughton
Haughton is from Dublin but living in New York. She studied photography at Dublin Institute of Technology and in 2013 completed an MA in Documentary Photography at the University of the Arts, London. She shoots in colour and black and white, both on film and digitally and is noted for her collaborative humanitarian work with NGOs fundraising and highlighting the issues of developing countries. A multi award winning photojournalist through the Press Photographers Association of Ireland, her images have appeared in international publications such as Time, Vanity Fair, The Financial Times, Business Week, and The Guardian. Her most recent exhibition In Plain Sight, an installation about the legacy of child abuse, took place at the Gallery of Photography in May. An earlier documentary series Shadowlands became highly acclaimed after an image of horses outside an abandoned house on an unfinished ‘Celtic Tiger’ estate was included in The Guardian as emblematic of Ireland’s 2007 economic collapse.
kimhaughton.com

About Joby Hickey
A photographer and painter, living and working in Dublin and the son of renowned artist Patrick Hickey. He started as a painter after studying fine art at the Dun Laoghaire School of Art and Design. He later trained in film, and eventually developed a personal style of photography experimenting with past techniques often building his own cameras and equipment. Skilled with the use of form, shape and monochromatic colour, he creates deceptively timeless images. He has evolved a trademark style of dreamscapes where silhouetted figures roam. His work has been exhibited in various galleries throughout Ireland, and overseas in London, Paris, Berlin.
jobyhickey.com